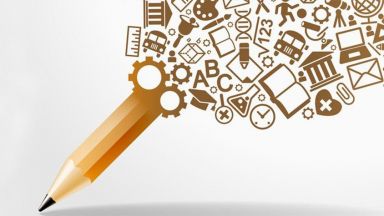 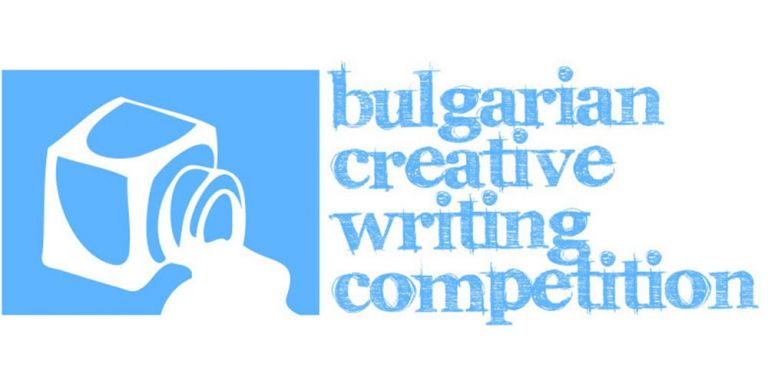 I lie to myself all the time. But I never believe me.

Once she was three years old

in a world of darkness, missing hope,

the little girl sparked a light to keep her warm,

She knew it wasn"t true.

She wasn"t destined to wear a crown and

a prince wouldn"t come to her with a glass shoe.

She then got five and forgot about the shoe,

but as she was growing older her little lie also grew.

Soon she got fifteen

and her mind was all about that screen.

She thought life outside of it just doesn"t matter,

probably because it got sadder.

of the double-tap and numbers,

and the lives of others.

She knew it wasn"t true, but truth didn"t matter.

The girl was on the "want-to-be-like-her" queue.

And she still reminded herself regularly that it was all a lie,

all the princesses with castles are only living in her mind,

in her own perception of the meaning of life.

She never believed it was right,

and still when she was three her mind was in the clouds,

but now it was all about that clout.

Living in the society of I-phones and I-pads,

all but her forgot about all the WEs and US...

Having your own little bubble became a must.

At least she had the motivational quotes,

a medicine against all negative thoughts.

"It is great" she felt, communicating through the touch screens,

but no one felt like they were losing touch... with one another,

as they were blocked by a fire-wall of lies,

The girl lived two lives and had two stories -

one about herself and one about the glory.

There were two people living in the same body.

And that"s just how

We have time to hide behind the Instagram filter...

Because who actually cares who we really are?

We lie, we know it, but at least we are one step closer to being a "star".

East and West - two opposite directions.

Sun was a man, who loved to be seen.

Moon was a maiden, who was on him keen.

Sometimes she felt lonely, alone in the night

and often had nightmares, been trying to fight.

But then around dawn, when light broke the dark

she hid in the clouds and felt quite a spark.

There was he coming - magnificent sun.

As soon as moon saw him, she started to run.

Her body was shaking - she was so scared,

her pure heart was melting - she wasn"t prepared.

That"s why he melts her every time.

But even the ice isn"t that cold

cause deeply inside kindness is fold.

East of the sun she was awaiting

but as she came closer he was disconnecting.

Wherever he moved, was always on west,

that"s what I call impossible quest.

What do the coats think in the wardrobe all summer

Honestly, that"s such a bummer.

Hi, my name is Coat the coat!

And all winter I"ve been on a boat.

Seeing all the ducks and fish.

But now all I can do is wish

that these three months pass by,

because soon I"m going to cry!

Well, it"s because now I have only one task.

And that"s sitting in this dirty wardrobe

Instead of going around the globe

That"s when I thought when I first ended up here

Also the first time I had ever shed a tear.

My friend Boot the left boot is also somewhere

With Boot the right boot, his twin brother.

Wow, that"s probably such a bother!

Sometimes I wonder, is there someone else in this place

I can only see a lonely shoelace

Well I guess I"ll have to wait out

three months with nothing to talk about. 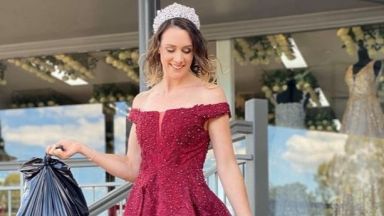 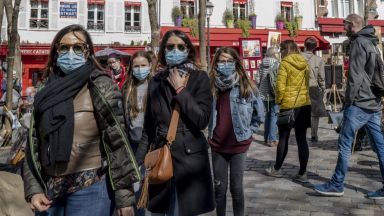 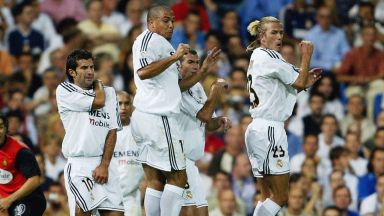 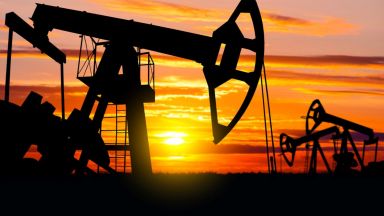 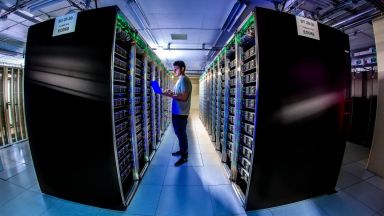 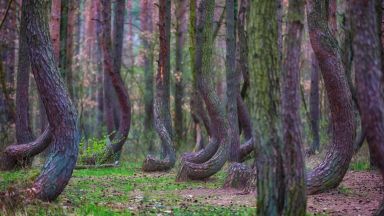 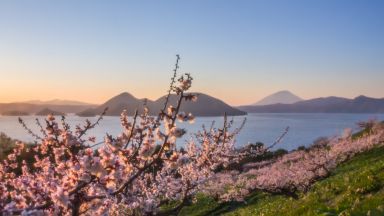